When the Syfy channel rebranded, they wanted to reach their audience in a surprising way. Instead of just rolling out a TV Promo campaign to announce their rebrand, instead, they commissioned agency 72&Sunny who developed a podcast series with pivotal Sci-fi genre influencers. It included Neil Gaiman, Jonathan Frakes, Kevin Kelly, Ron Moore and many more. Utilizing the power of social media, we helped the Syfy & 72&Sunny team educate and delight fans with this new approach through a series of 1 minute short films to help promote the podcast.

This particular piece is the innocently accidental way that famous monster movies inspired a young Rick Baker into the world of costume making and special effects make up. 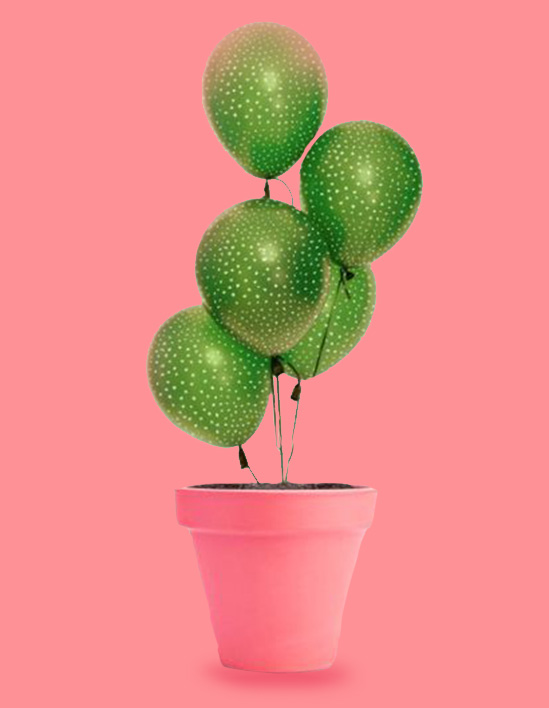