When the Syfy channel rebranded, they wanted to reach their audience in a surprising way. Instead of just rolling out a TV Promo campaign to announce their rebrand, instead, they commissioned agency 72&Sunny who developed a podcast series with pivotal Sci-fi genre influencers. It included Neil Gaiman, Jonathan Frakes, Kevin Kelly, Ron Moore and many more. Utilizing the power of social media, we helped the Syfy & 72&Sunny team educate and delight fans with this new approach through a series of 1 minute short films to help promote the podcast.

In this real-life account, Sana explains all the influences that inspired her to not only create the first female Muslim superhero but the barriers her life helped her courageously take on and ultimately conquer to get there. 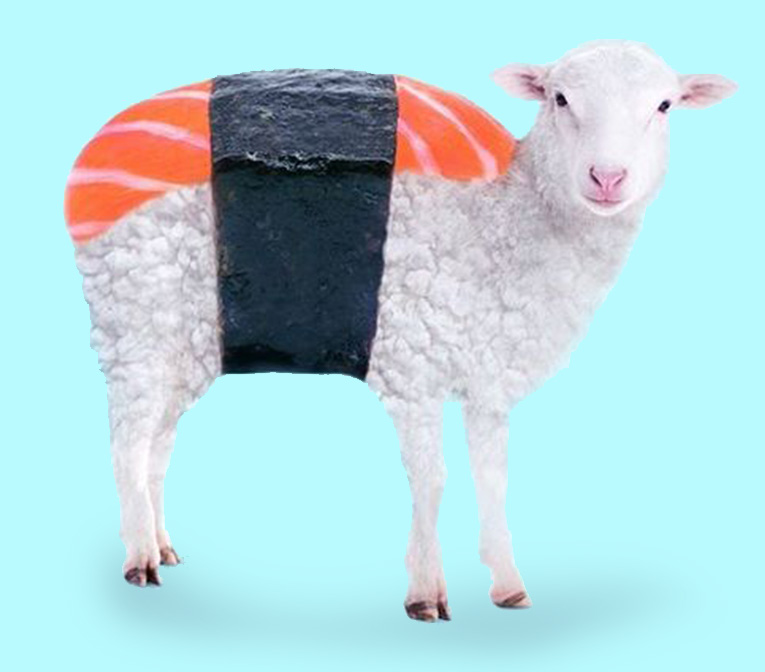